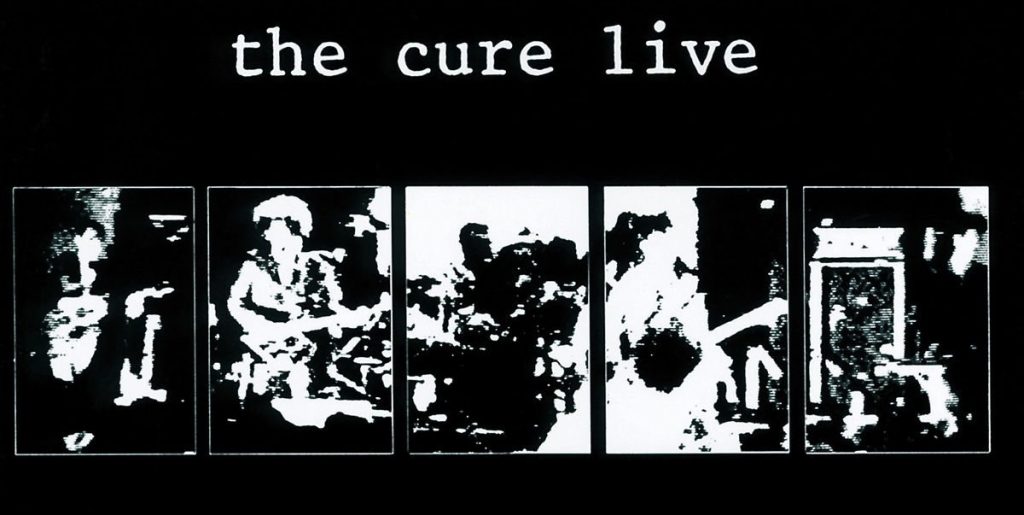 I have written elsewhere that Robert Smith (who seems to have written all the lyrics for all the songs) is not a religious man and eventually expressed his detestation for religion as well as, amazingly and I think tragically, the “terror of faith.” Well, this was 1995 and it does seem that there has been a long struggle with faith with ups and downs ever since his Catholic school days in England. It seems obvious to say this, but the album Faith seems to be the one that represents the most intense struggling with the innate and appealing beauty of religion (not just abstract faith but religion as a ritual, the holy hour, the funeral) and the seemingly absurd sufferings of human existence. Tolhurst talks about this moment of struggle which coincides with the first dark trilogy of 17 Seconds, Faith and Pornography.

The Cure is interesting because it is easy to see a classic trajectory from a very young band writing about relationships and boredom and finding one’s place, to a seemingly inevitable descent into the realm of alcohol, drugs, and gloom. There is a long struggle at the bottom which involves not just substance abuse but also the relationship with others and with the ultimate other who was God. For many of the artist we have discussed including Depeche Mode, the struggle with faith in God can be a struggle with Jesus personally as in “it’s Jesus brilliant you used to laugh” (The Top):

After this exhausting struggle in which the environment seems to make it impossible for faith to triumph, we see with The Cure a kind of compromise with broken reality and an attempt to just enjoy what is. We see this in the frivolity of the singles released in Japanese Whispers, but this frivolity is inescapably interwoven with the return of the Lament. It was true in Japanese Whispers and it will be true in the Head on the Door and later on Kiss Me. This is what was interesting in the poem by De Musset, that Epicurius can only be a demigod, and all the figures of pleasure-oriented paganism eventually crumble, leaving behind the gaping void of the human soul still longing for the beloved.

Wish and Disintegration have more to do with human relationships and their frailty rather than the struggle for the spiritual. Struggling with death and the passing of time is a recurring theme in The Cure, one that is actually very important for one’s spiritual journey especially in Orthodox Christianity.

During the late 90s and 2000, Robert Smith is clearly struggling to recapture something that is slowly leaving him; his songwriting seems more contrived although at times authentically more desperate. He is looking for something else and something new to write but he seems to be more lonely in this attempt and struggling between the reach for something new and the desire to remain himself. In my opinion, it was the struggle between Smith and the realm of faith that made his earlier material uniquely powerful, including the religious imagery found in such songs as the Wailing Wall or The Blood.

However, when Smith becomes only able to struggle with just of being and writing and functioning as a self-contained human being, the eternal power of his poetry is lost. Instead, Smith’s songwriting becomes a self-titled freakshow:

Oh, it’s insane
She shakes like a freak
Stuck in the middle
Of the room for a week

We’ll see what 2019 brings with the release of what is announced to be as a very dark album, but it remains to be seen whether Smith will have organically recaptured the inimitable beauty for struggle not with himself but with the brilliance and tear of faith. 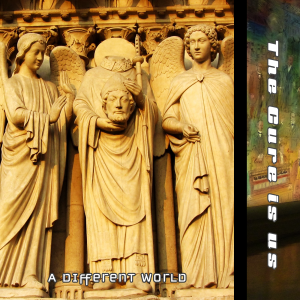 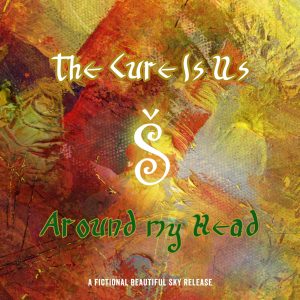