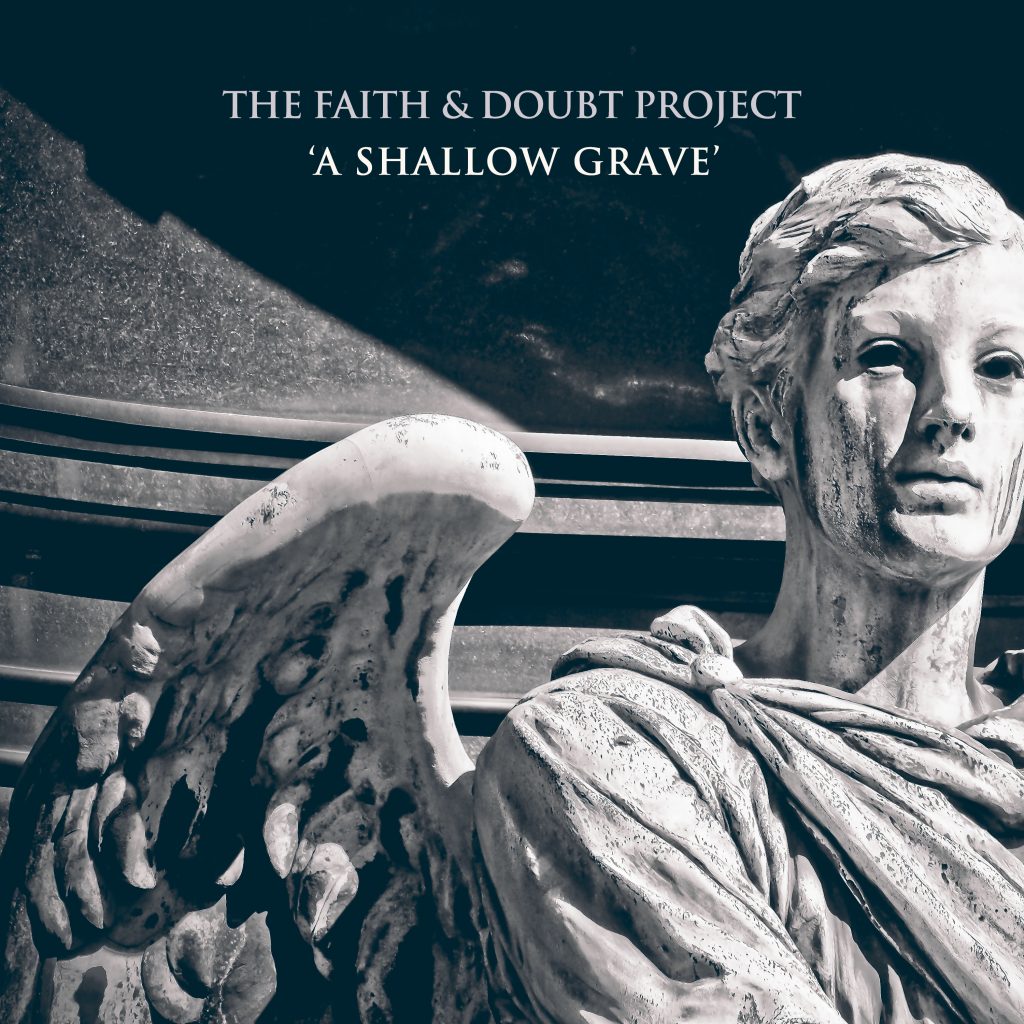 A new 2020 album (EP actually) entitled “A Shallow Grave” is scheduled to be released on October 28, 2020. It features 5 The Cure cover songs: Charlotte Sometimes Lament Cold Just One Kiss The Top I am not planning to release any more of these old cover songs (original songs are from 1981-1984) as my […] 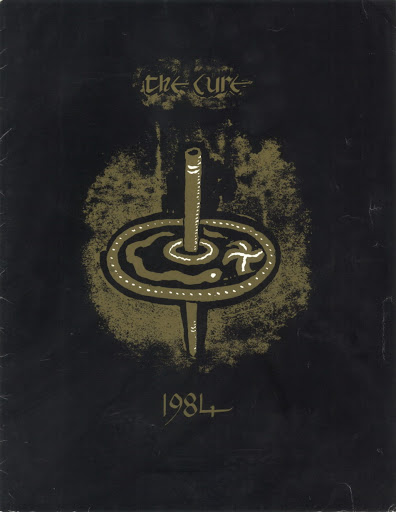 I doubt many people, even long-time Cure fans, listen to that song called “The Top” which concludes the album by the same name. It is not an easy song to listen to really, although I would like to love it and I think other people feel the same. This song has something profound about it, […] 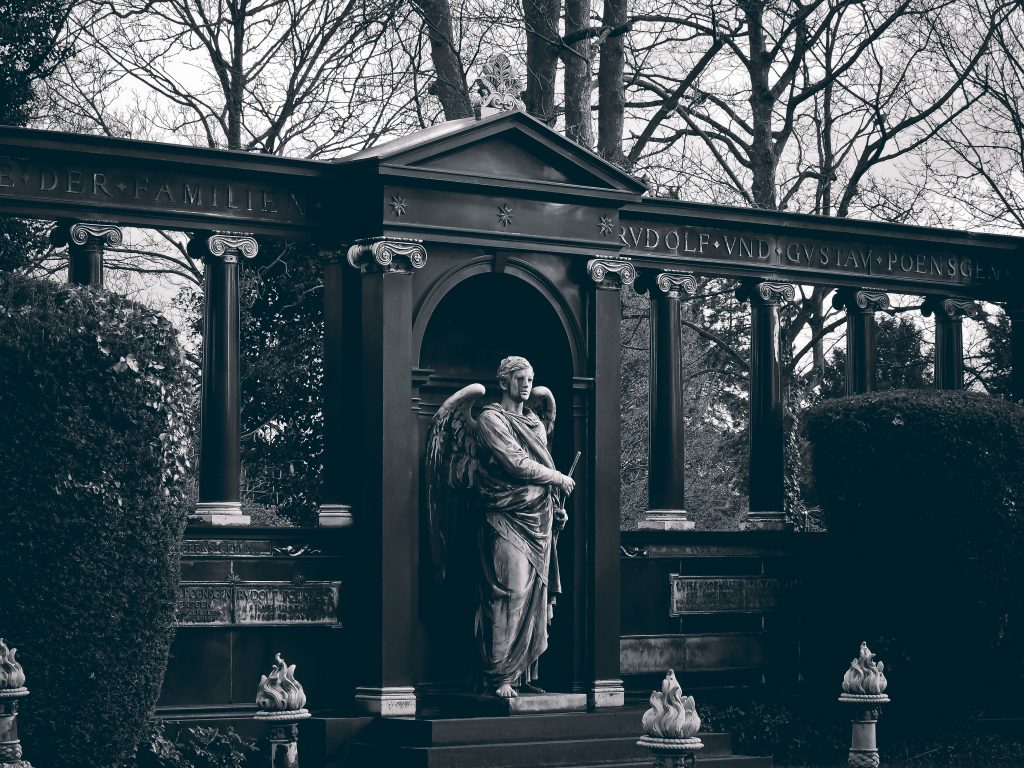 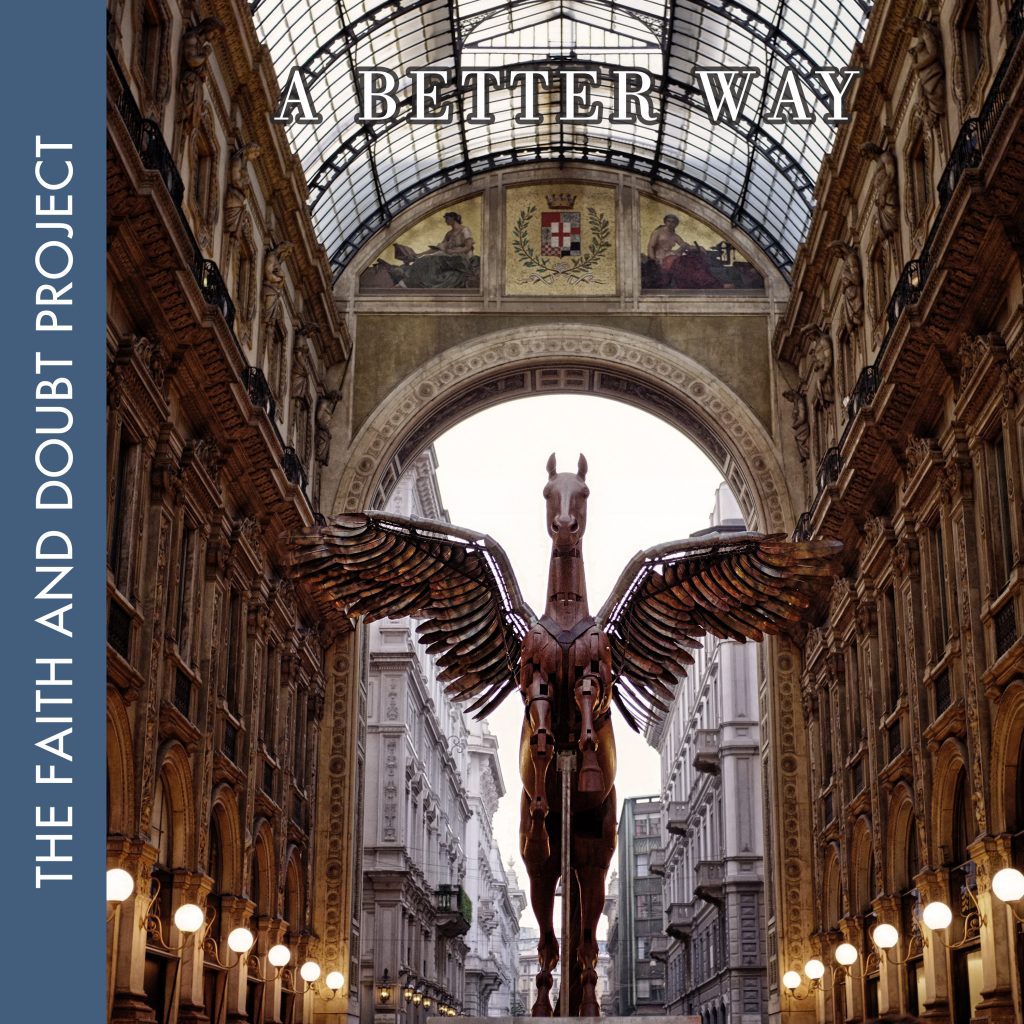 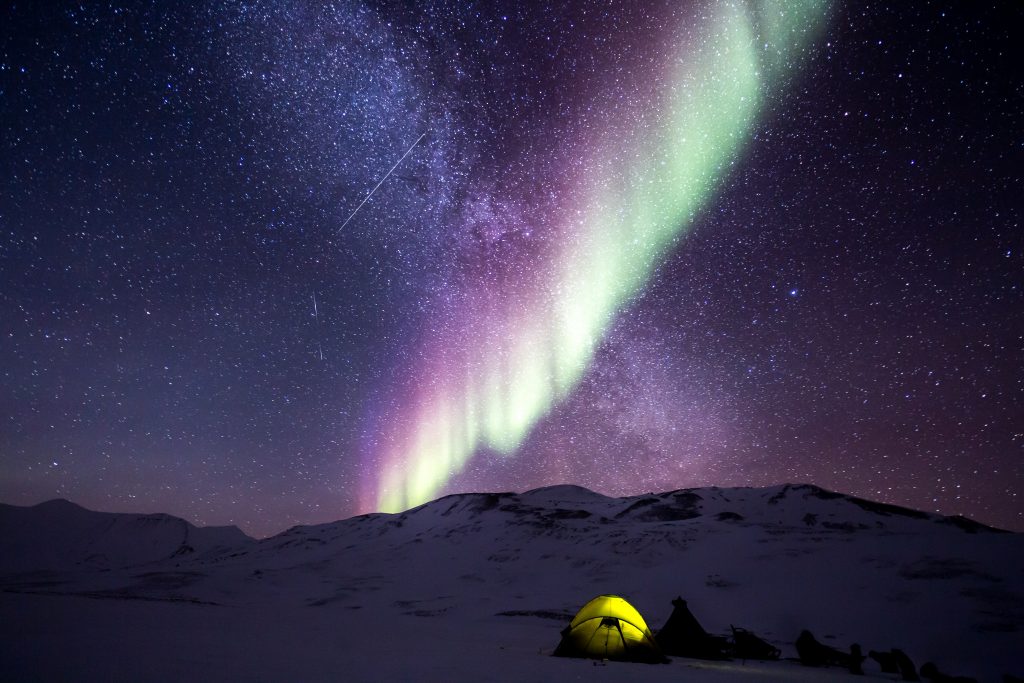 The Story “I miss John Denver” is a song written circa 2009, inspired by hearing John Denver songs during the summertime and realizing how forgotten and out of style he had become. I even come across an article entitled “John Denver: No longer a guilty pleasure” which I think tells it all. I can relate […] 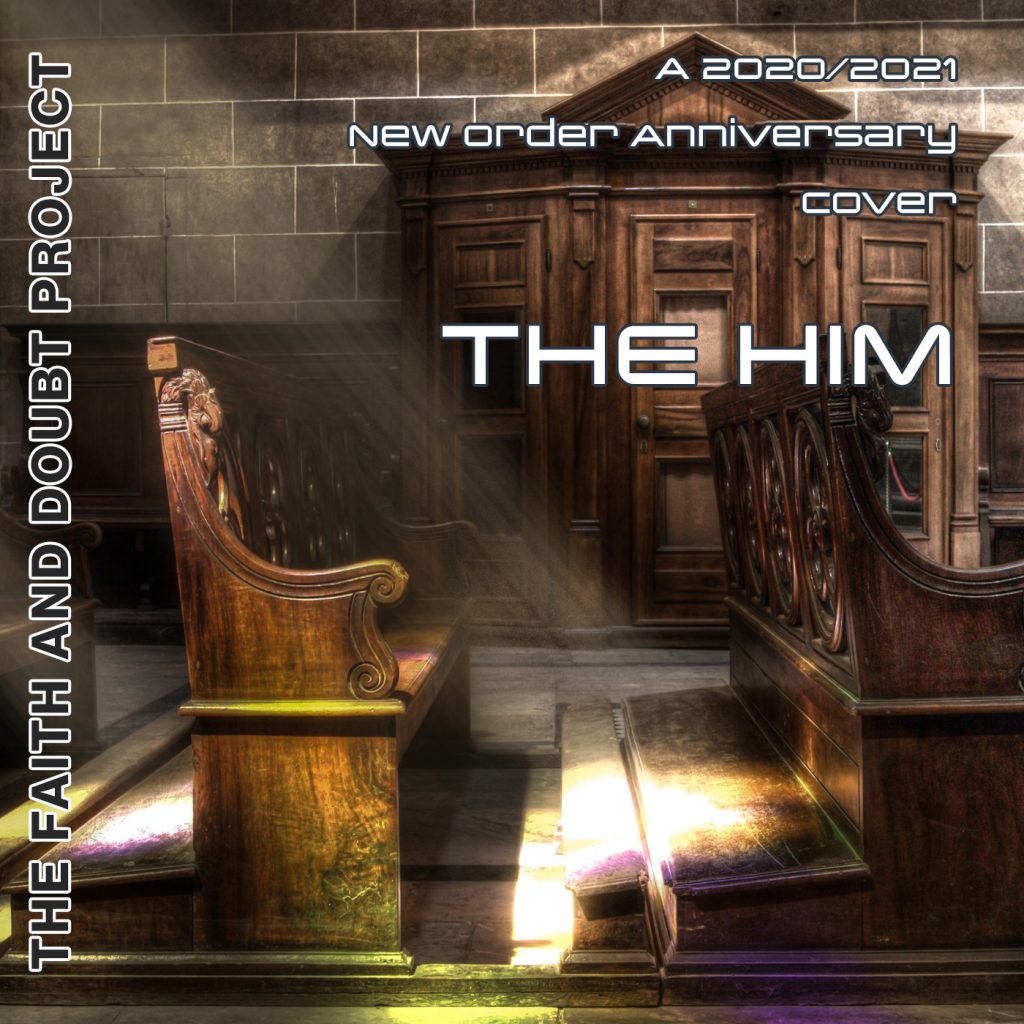 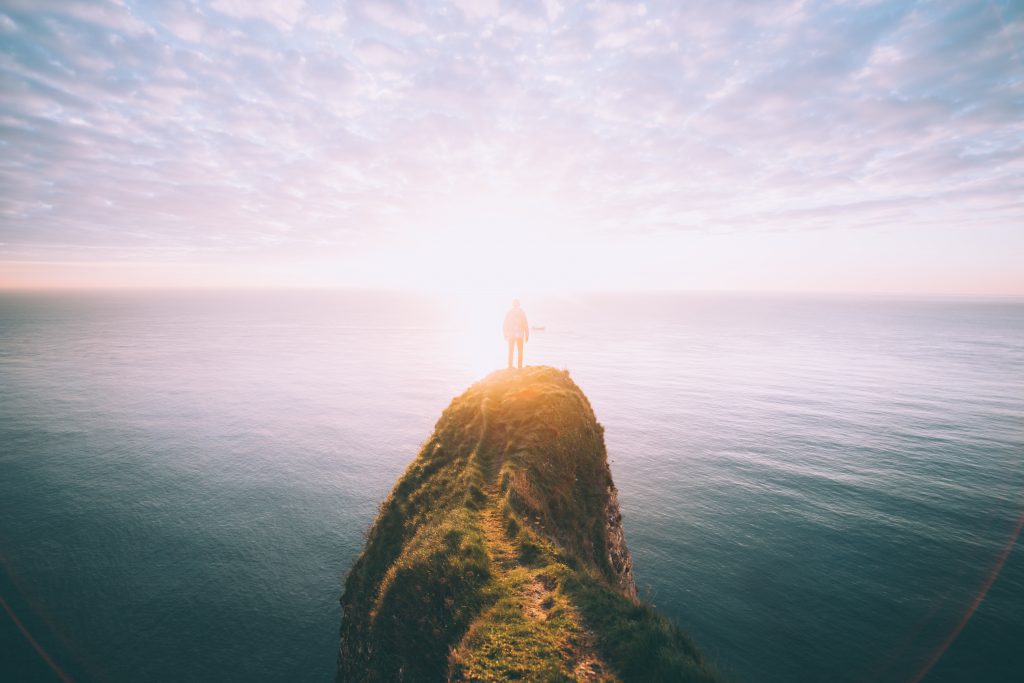 Videos (Cathedral Mix and Full Mix) Lyrics: well here i come without a proper song but you have called my name and so I live inside your secret dream but there I cannot find, the way out to your mind that always calls my name until i understand… that you are the only hope i’m […] 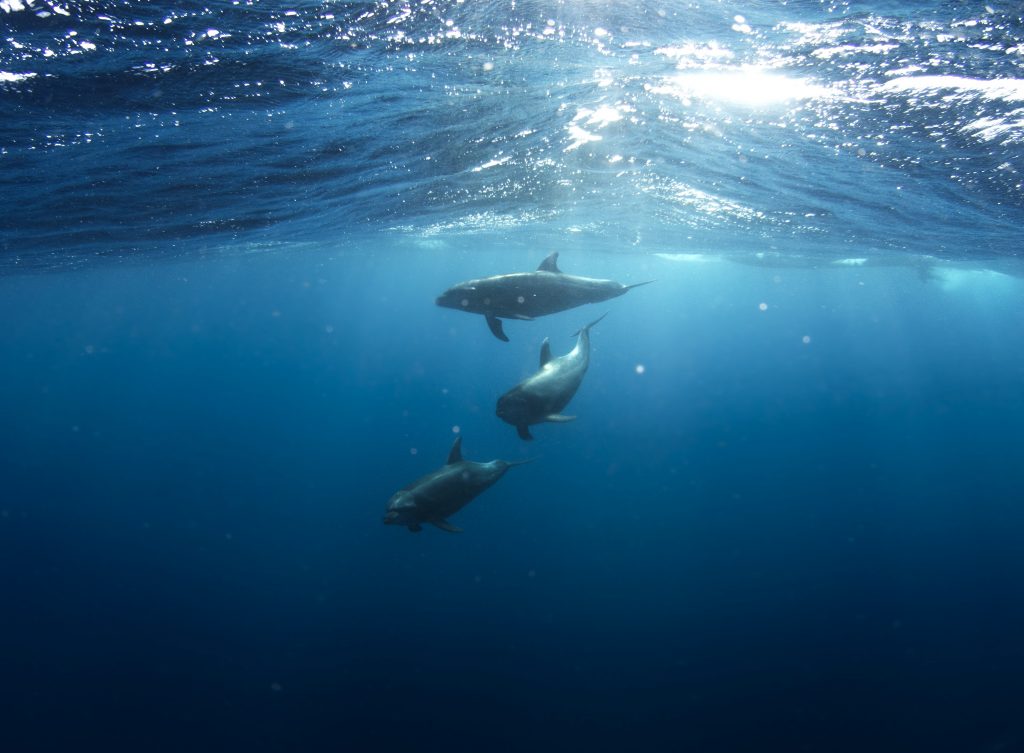 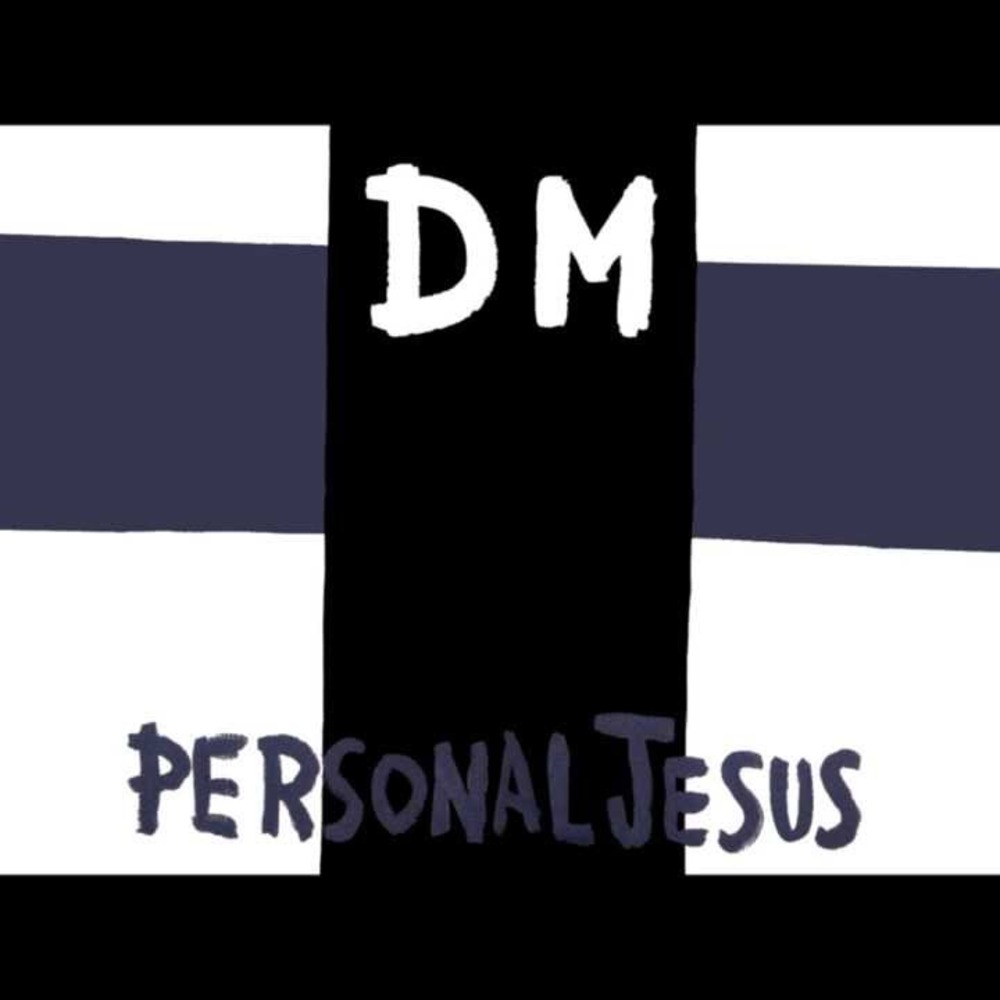 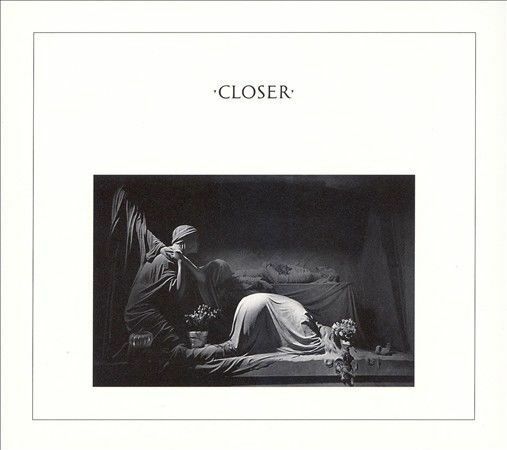