TFDP Song: Anything But Silence 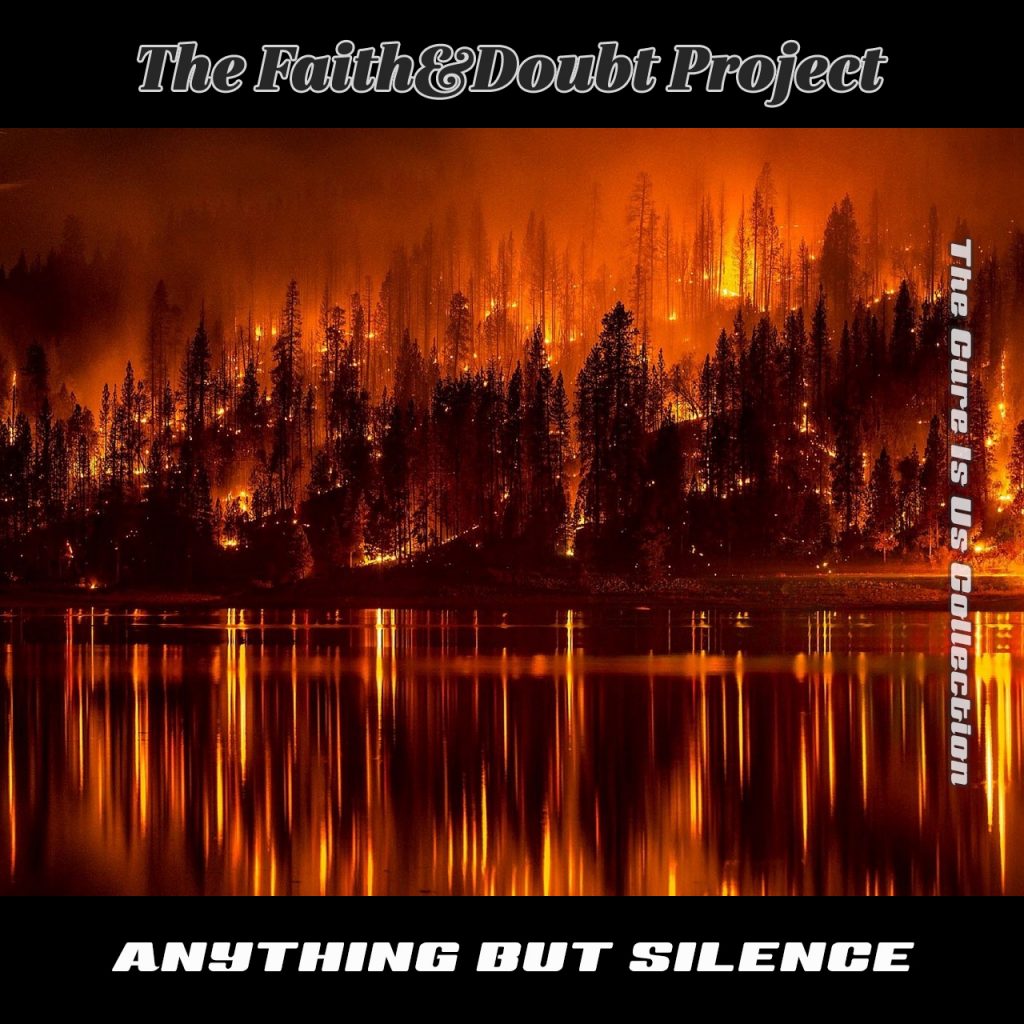 The Song in Context Anything but Silence was part of “The Cure is Us” collection of tracks. It was released in 2017 on the album “Around My Head.” It tells the story, sadly the true story, of a family who perished in a fire in Alaska. Only the father survived, and the song is about […] 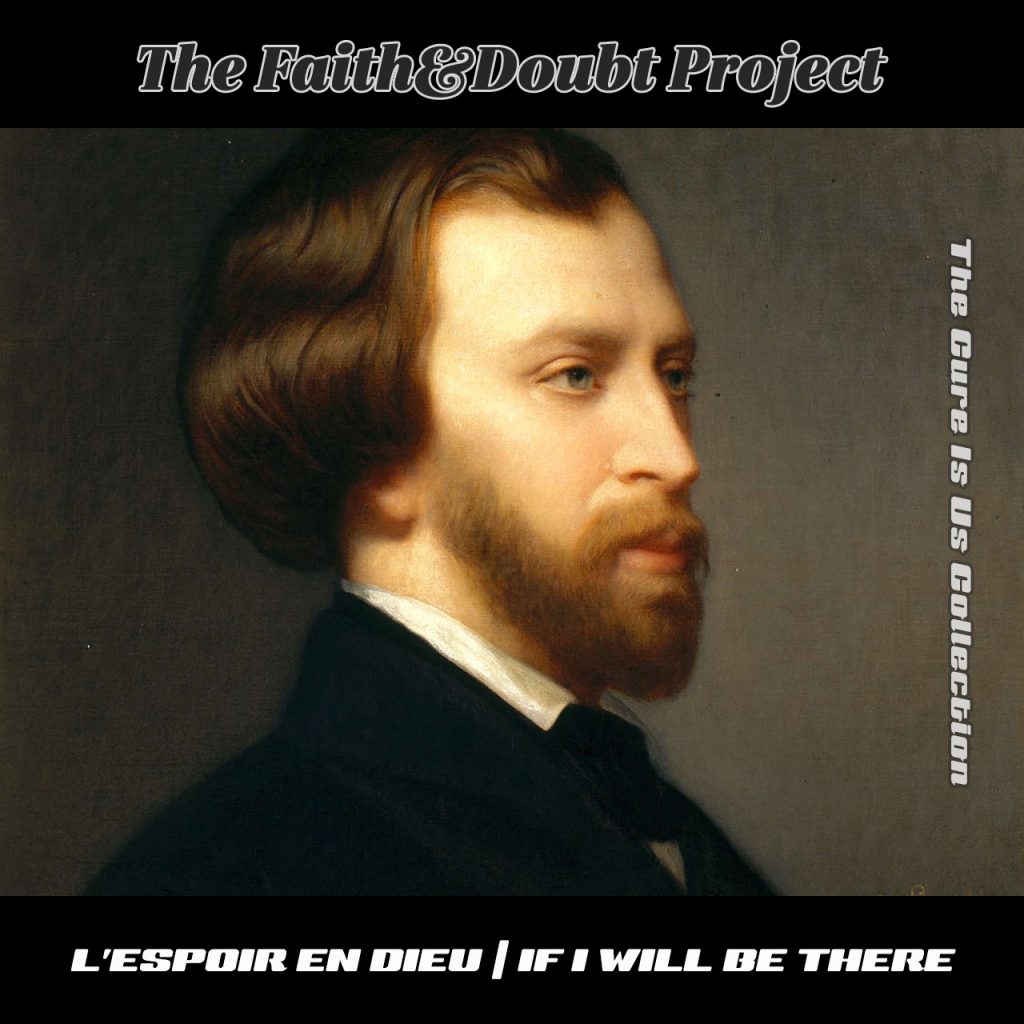